Home → About us → History

Having entered the  “Zavod ATI” one can wander for a long time among many-storied and stocky buildings and he can even lose his way in the labyrinth of passageways and thoroughfares, long streets and narrow lanes. All this together – old and new – this is Zavod ATI.

In 1911, to commemorate the 50th annual of “Russian-American Rubber Manufacture Association” the jubilee album was issued. In that album it was written that Zavod total area was about 50195 sazhens (1 sazhen is approx. ). In two years, based on Association asbestos plant was founded – Zavod ATI.

Engineers and owners of the plant were proud of modern technologies and equipment, foreign guests often visited the plant for experience exchange.  Since it was established Zavod ATI aimed to follow the last word of science and technique.

Zavod ATI developed swiftly, even during hard years after Revolution. In 1920s and 1930s Zavod ATI became familiar with synthetic rubber. The enterprise started working with rubbers that were made by methods of inventor of synthetic rubber academician Lebedev. The first one for the enterprise was NBR. 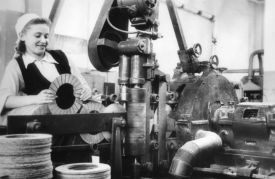 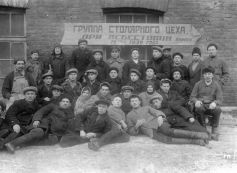 During the War Zavod ATI and its employees showed their worth as heroes. Employee named Ulman was appointed to the post of battalion commander of People Territorial Army of Leningrad. Stoker Novikov, metalworker Feigin and other employees followed Ulman. Workers and specialists who stayed in circled city selflessly worked under the motto “Everything for the front, everything for the Victory!”

Zavod ATI worked out the technology and set going manufacture of asbestos reinforced cowls for extinguishing of fire-bombs. Also protection suits were sewed here from asbestos cloth painted in khaki; other orders for the front were filled.

Significant part of equipment was evacuated to the Ural to the city of . The branch of Zavod ATI was placed in one of the recreation centers. This branch began producing for the front in the beginning of 1942. Later, based on this branch, Uralsky zavod ATI was founded.

After the Reversal of Blockade, in 2nd quarter of 1944 already started working packing workshop on Zavod ATI, in the 3rdquarter paronite workshop followed.

Zavod ATI soon became a highly mechanized enterprise. Since the first after war 5-year plan there was no one single plan, no one single matter for year or a month, that was not filled by collective of Zavod ATI. Such stability was a result of hard pedagogical work, popularization of progressive experience in science and technology which was always paid a lot of attention.

Next impulse to development of Zavod ATI was given in the end of 1980s by the program of intensification. Large sums were invested in construction and modernizing of funds.

In the history of successful development there is only one black spot – middle 1990s which are known as period of hyperinflation and non-payments. But Zavod ATI overcame this hard time with dignity.

Zavod ATI has changed, and this is not only new buildings, engineering services, and qualified employees. Special attention is devoted to the questions of morals and immateriality, charity programs.

Collective of JSC “Zavod ATI” faces future with confidence and makes own enterprise stronger by own work. 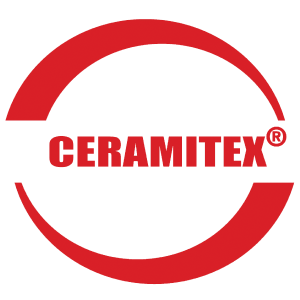 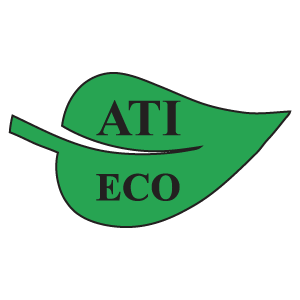 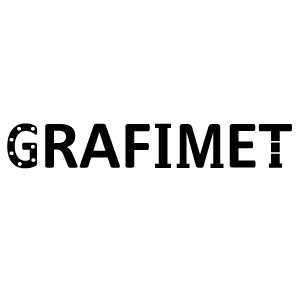 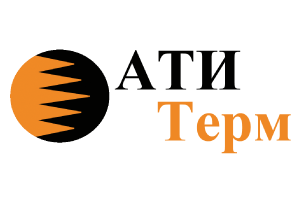 Dear partners! Our sincerest thanks and warmest wishes for New Year!

«Zavod ATI» has been acknowledged as an reliable and successful supplier.

We offer to your attention a modern asbestos-free materials under its own brands: GRAFITEX, CERAMITEX, GrafMet.